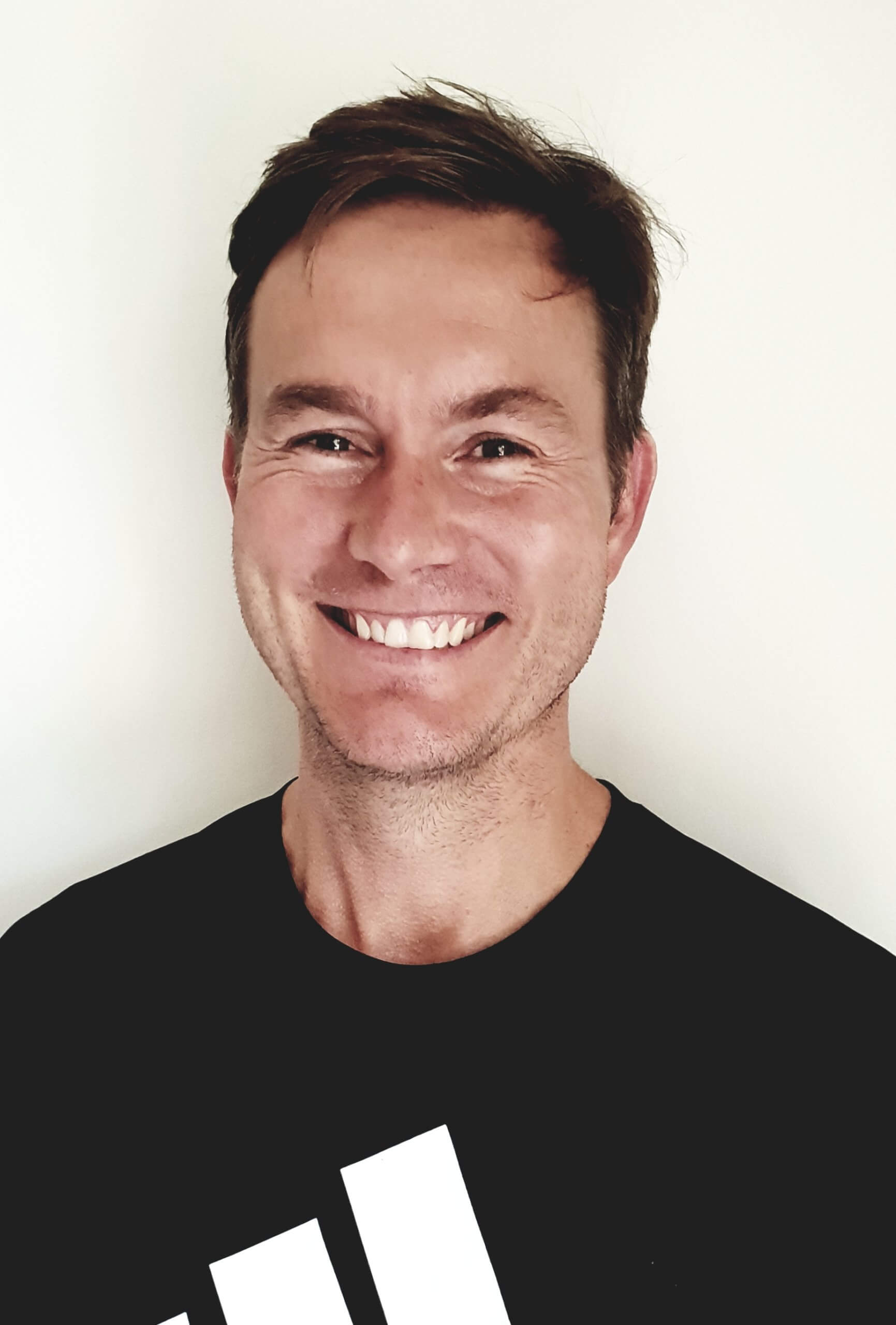 Richard studied a Bachelor of Science majoring in Microbiology and Zoology, followed by an Honours year in Microbiology and Molecular Biology. He then completed a Bachelor of Veterinary Science at the University of Pretoria. Richard joined a small animal referral practice and started working as a referral veterinarian while studying for a Masters in Veterinary Medicine. Two years later, Richard was employed by the University of Pretoria as a Lecturer in Medicine. During this time, he completed a Residency in Small Animal Internal Medicine through the European College of Veterinary Internal Medicine. After a short stint in private specialist practice, Richard once again heeded the clarion call of academia and joined the medicine team at Massey University. He then moved to James Cook University in Townsville, Australia, as a Senior Lecturer in Internal Medicine where he worked for another two years before being lured to the magical Sunshine Coast where he now works at North Coast Veterinary Specialist and Referral Centre. Richard has published three book chapters and over 20 peer reviewed publications and has spoken at national and international conferences. He has also provided CPD in four countries. He continues to be involved in teaching and research.