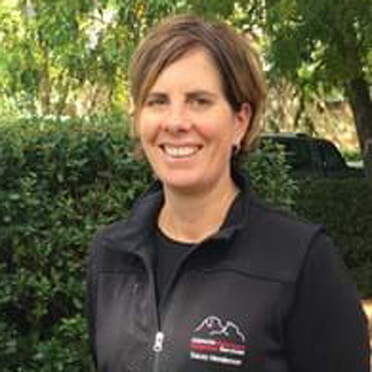 Tracey designed and started the puppy preschool classes (based on Kersti Seksel’s format) in 2001 at Willunga Veterinary Services. In 2004 Tracey completed a post graduate course in animal behaviour at Sydney University. Since 2004 Tracey has been offering behaviour consultations - initially at Willunga Veterinary Services, and then at AVBS since opening in 2012, seeing a wide variety of cases during this time.

In 2008 Tracey became a member of the Australian and New Zealand College of Veterinary Scientists in Veterinary Behaviour by examination. AVBS is a behaviour only clinic based in McLaren Vale where Tracey consults full time, in addition to consulting at AVSARC at Norwood monthly.